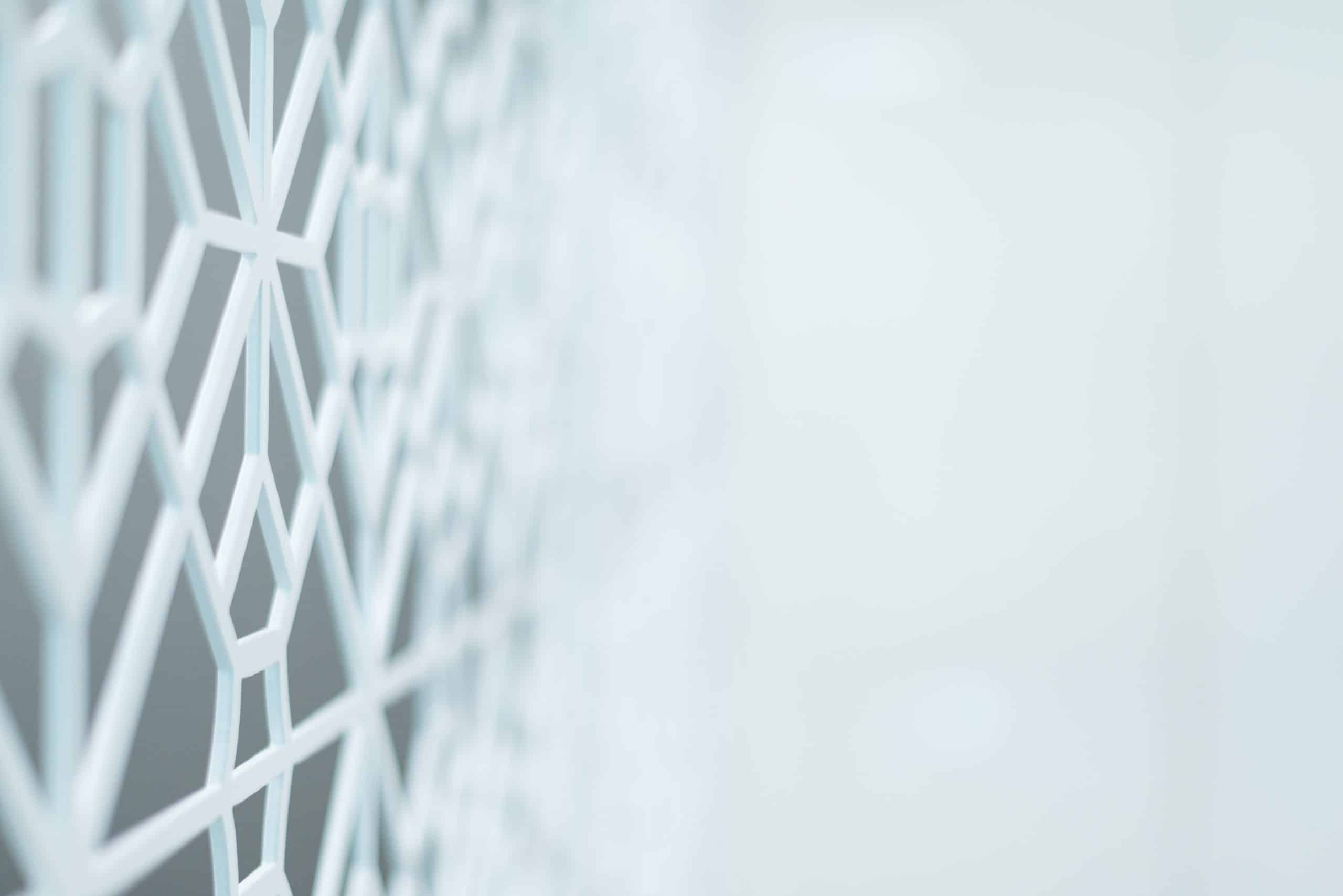 In Barclays Bank plc v. Quincecare Ltd [1992] 4 All ER 363, it was held that “a banker must refrain from executing an order if and for as long as the banker is ‘put on inquiry’ in the sense that he has reasonable grounds (although not necessarily proof) for believing that the order is an attempt to misappropriate the funds of the company.” The first instance decision in Singularis was the first award of damages made for a breach of the Quincecare duty. This award was confirmed unanimously by the Court of Appeal and the Supreme Court (Singularis Holdings Ltd (In Official Liquidation) v. Daiwa Capital markets Europe Ltd [2019] UKSC 50). Breach of the Quincecare duty was also alleged in JP Morgan v. Nigeria [2019] EWCA Civ 1641 and, as JP Morgan failed to strike out the claim summarily, that case may also proceed to trial.

In Singularis, a company with a substantial business traded for some years and had significant sums of money in its bank account. When it appeared that the company was in difficulty, its “directing mind” and sole shareholder instructed the bank to pay those monies away. It was held that the bank should have realised something suspicious was going on and stopped payments until it had made reasonable enquiries. In JPM v. Nigeria, the Republic of Nigeria opened a depository account with the London branch of Morgan Chase against the background of a long running dispute about an offshore oilfield. The purpose of the account was to hold settlement monies of US$1 billion from Shell and to pay these out on the instructions of the government of Nigeria to those entitled to receive the monies under the agreements settling the overall dispute. The bank received and executed instructions from the Nigerian Minister of Finance and the Accountant General of Nigeria, authorised signatories on the account, to pay away all of the funds in the account in three transactions. Nigeria submits that the bank had been put on inquiry that these requested transfers were part of a corrupt scheme by which the country was being defrauded. The bank had filed six suspicious activity reports and received consent from the National Crime Agency to make the payments. Both cases confirm the Quincecare duty and provide examples of when it may be found to have been breached. What can a bank say in response?

In Singularis, the bank argued that the claim was defeated where the defrauded company’s instructions were given by the company’s Chairman and sole shareholder who was the “dominant influence over the affairs of the company“. Significantly, the Court held that where a company is suing a third party for breach of a duty owed to it, there is no legal principle which provides that the fraudulent conduct of a director is to be attributed to the company if it is a one-man company (and Singularis was not a one-man company). The Supreme Court confirmed that whether the knowledge of a fraudulent director is to be attributed to the company depends on the context and purpose for which the attribution is relevant. The whole purpose of the Quincecare duty is to protect the company against misappropriation of the kind that occurred in the Singularis case. To attribute the fraud of the director who misappropriated the funds to the corporate customer of the bank would rob that duty of any effect. The Court did order a 25% deduction for contributory negligence on the part of the company’s directors.

In JPM v Nigeria, the bank argued that the Quincecare duty was excluded by the terms of the account agreement. It was held, in the context of a summary judgment application, that it was not. On the basis of established principles of contractual interpretation, it was held that the agreement did not contain sufficiently clear wording to exclude “the valuable right conferred by the Quincecare duty“.

The practical implications of these cases are: