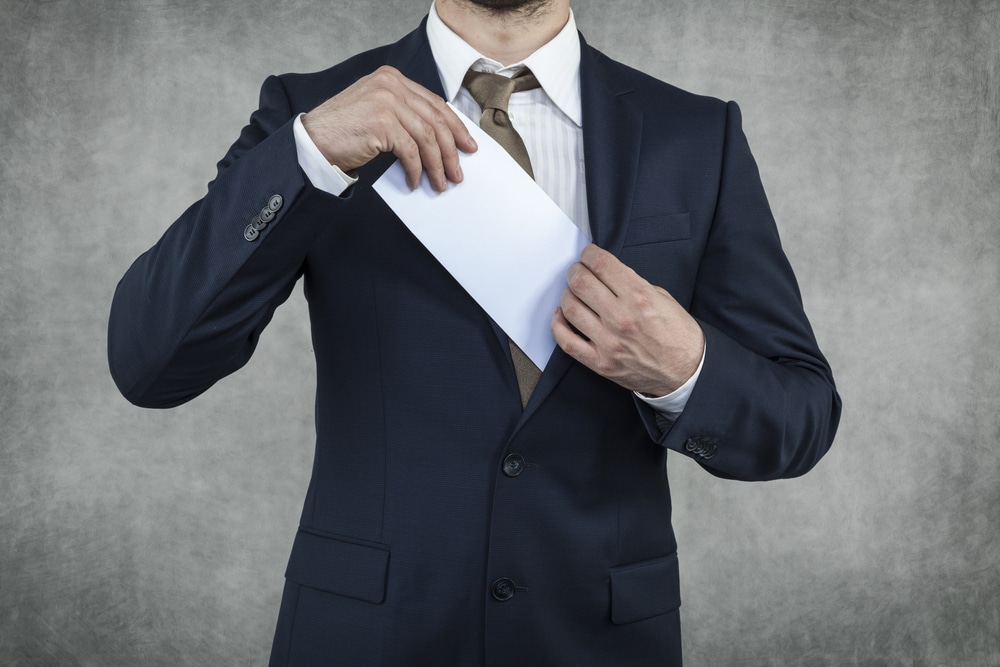 Reverse burden of proof provisions have been the subject of considerable debate both in Ireland and abroad. Recently the Court of Appeal, in a rare judgment on the interpretation of the Prevention of Corruption Act 1906, upheld a provision which imposes a reverse burden of proof in certain bribery cases. The judgment relates to an appeal brought by former Fine Gael Councillor, Mr Fred Forsey, against his conviction on six counts of bribery for which he was sentenced to six years imprisonment. In its judgment the Court of Appeal also addressed arguments regarding whether Mr Forsey’s actions fell within the scope of his office.

Overview
The case against Mr Forsey related to three payments of €10,000, €10,000 and €60,000, respectively. Mr Forsey received the payments from a property developer in 2006 while he was a member and Vice Chairman of Dungarvan Urban District Council. While Mr Forsey claimed that the payments were loans, a jury found that he received the payments corruptly in relation to a planning application for the development of land at Ballygagin, County Waterford and found him guilty of bribery under section 1 of the Prevention of Corruption Act 1906 (“PCA 1906”).