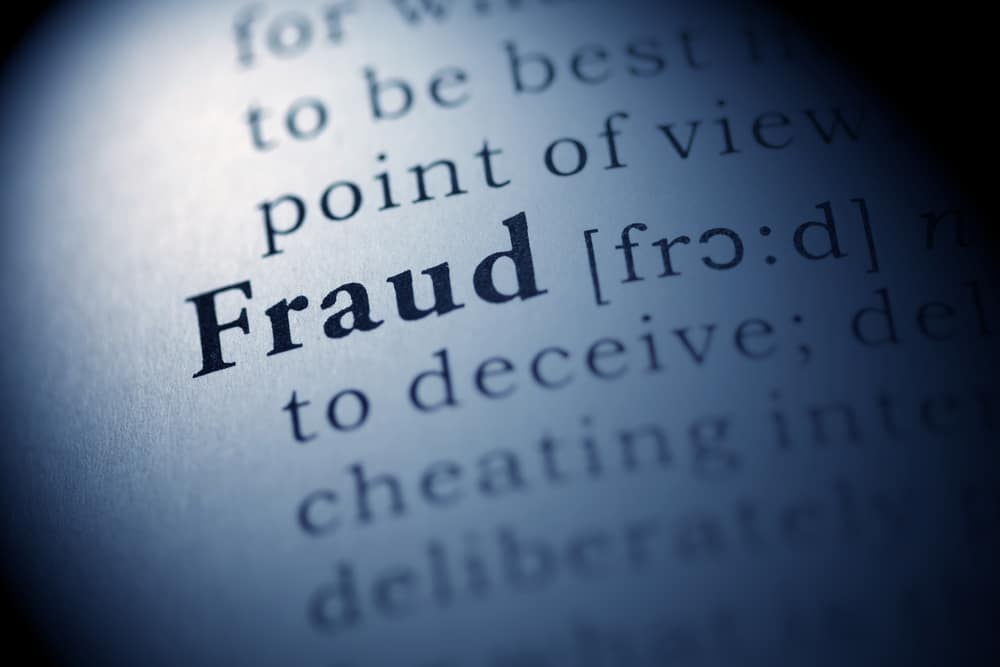 In February 2019, the Government published its response to the consultation on Protecting Defined Benefit Pension Schemes – A Stronger Pensions Regulator (the “Consultation Paper”). Amongst the new proposed regulations in the Consultation Paper, the government said it intends to create a new criminal offence of wilful or reckless behaviour in relation to a pension scheme punishable by a maximum penalty of up to seven years’ imprisonment and/or unlimited fines.

“The consultation indicates that the new offence is intended to prevent and penalise mismanagement of pension schemes. In particular, the new criminal offence is directed at individuals who wilfully or recklessly mishandle pension schemes, who endanger workers’ pensions through mismanagement, who allow unsustainable deficits to build up or who take huge investments risks. Whilst a new criminal offence is envisaged, the scope of what will be considered “wilful and reckless behaviour” is not yet clear. Until further guidance is provided, it is going to be difficult, if not impossible, for directors and trustees of pension schemes to understand the possible impact of the proposed new legislation.”

“The government’s response emphasised that it is intended that the new custodial sentences will be consistent with the existing penalties targeting fraud and insolvency offences. The new proposed offence will hopefully prevent pension savers suffering losses when businesses fail due to reckless behaviour of management. As more workers are being brought into workplace pensions saving by automatic enrolment, and as minimum contributions increase, it will become even more important for these types of protections to be in place and prevent workers losing their pension savings.”