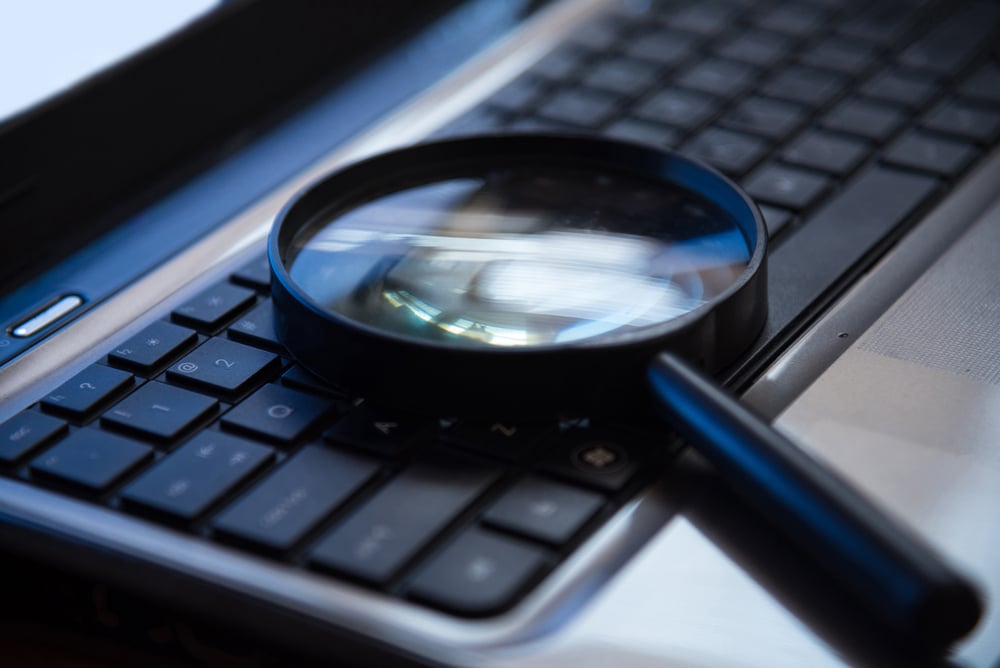 The US Department of Justice’s (‘DOJ’) chief of the Foreign Corrupt Practices Unit of the Fraud Section, Daniel Kahn, has commented on the increase in international fraud investigations meaning a greater likelihood that US prosecutors will need to acquire evidence from overseas. He also indicates some of the difficulties this poses and outlines potential solutions. The DOJ’s experience follows a similar trend seen in UK Serious Fraud Office investigations where the SFO has tried to obtain evidence located outside the jurisdiction.

In September 2018 the Administrative Court handed down its decision following a judicial review by KBR Inc. (a company incorporated in the US) against the Serious Fraud Office’s use of its Section 2 CJA 1987 powers. The Court held that provided there is a ‘sufficient connection’ to the UK, then foreign companies may find themselves compelled to produce documents under a Section 2 notice, although any notice would need to be served within the jurisdiction. In this case the court found that KBR Inc. did have sufficient connection to the UK due to payments which were central to the SFO investigation being approved by KBR Inc.

Similarly, one way US prosecutors have historically overcome jurisdictional difficulties is through a ‘Bank of Nova Scotia subpoena’, which is served on a company’s US office and compels the company to provide information held overseas.

In addition to the above, the SFO and DOJ can use requests for mutual legal assistance to acquire material relevant to an investigation. This is not a compulsion on the owner of the documents or information, but instead a request for the cooperation of local law enforcement agencies. However, such requests can often be slow to action.

The DOJ and SFO position

Both US and UK prosecutors therefore have powers to compel information and documents that are outside of the jurisdiction and which might have been considered beyond the territorial reach of investigators. However, Mr Khan notes that ‘such compulsory powers can cause issues with foreign countries and can adversely affect the law enforcement relationship with those countries’, not least because it might force the company under investigation to violate overseas laws in order to comply with a domestic court order. In the Bank of Nova Scotia case the US Court of Appeals for the Eleventh Circuit concluded that the bank could not rely on Bahamian banking secrecy laws to justify non-compliance with the order.

Mr Kahn suggests that the difficulty in marrying the two conflicting obligations may, in the US at least, prevent an entity from voluntarily disclosing cases of misconduct to prosecutors. To combat this, Mr Kahn explains that if a company has fully cooperated with prosecutors then the decision might be taken to not compel the company to produce documents held overseas.  However, various factors will still need to be considered such as the availability of mutual legal assistance, the indispensability of the records to the success of the investigation or prosecution, and the need to protect against the destruction of records located abroad.

It remains to be seen how the SFO reacts to the KBR Inc. judgment.  However, for the time being, a few points remain unclear.  For example, the section 2 notice was served on KBR Inc. officers when they were in the jurisdiction – if they had chosen to stay out of the UK jurisdiction then would that prevent the SFO from serving notice? Also, if providing the information or documents would breach local laws, will that provide the defence of ‘reasonable excuse’ for the foreign company to not provide the material? Would this be regarded by the SFO as a lack of cooperation of the corporate Group and have implications for any proposed Deferred Prosecution Agreement? Regardless of the answers to these questions, the DOJ’s insight about these powers adversely affecting international law enforcement relationships provides useful guidance for the SFO to consider when issuing s.2 notices in the future.