Frasers (and its predecessor firm) have been collectively advising clients on Vietnam-related transactions for 27 years. We are a full-service commercial law firm practicing in Vietnam. Frasers provides excellence, experience, innovation, commitment, understanding, and insight. Frasers has an integrated team of international and local lawyers, allowing us to advise on Vietnamese law matters to an international standard. Frasers has advised leading international and Vietnamese corporations in relation to their business and investments in Vietnam, and we are regarded as being the premier independent legal practice in Vietnam. We have consistently been recognized as being in the top tier of law firms in Vietnam by leading independent guides to law firms such as The Asia Pacific Legal 500 and Asialaw.

Earl has been appointed as an arbitrator in cases with various seats of arbitration including Japan, Singapore, India, Philippines, Indonesia and Hong Kong, among others. These concern a wide range of commercial disputes subject to different governing laws – of both common and civil legal systems. She is listed as an arbitrator at the JCAA, KCAB, SIAC, AIAC, HKIAC, CAAI, and THAC and is a Fellow of the Chartered Institute of Arbitrators and Singapore Institute of Arbitrators.”

Earl has acted as a counsel, tribunal secretary and has advised as an expert in arbitration proceedings. She has been involved in arbitral proceedings seated in Asia, Africa, Europe, United States, and Australia in a Singapore-based arbitration chambers with prominent international arbitrators under the auspices of ICC, SIAC, LCIA, KLRCA, SCMA, AMTAC, HKIAC, VIAC , ICDR / AAA, BANI, ICSID and ad hoc arbitrations with total claims of around US $ 7.2 billion. She has had experience in various capacities in more than 170 arbitrations under the rules of major arbitral institutions.

Earl has also led teams in the conduct of investigations involving fraud, embezzlement in various sectors, most notably in the construction industry relating to human resources, procurement, bidding, and bribery. 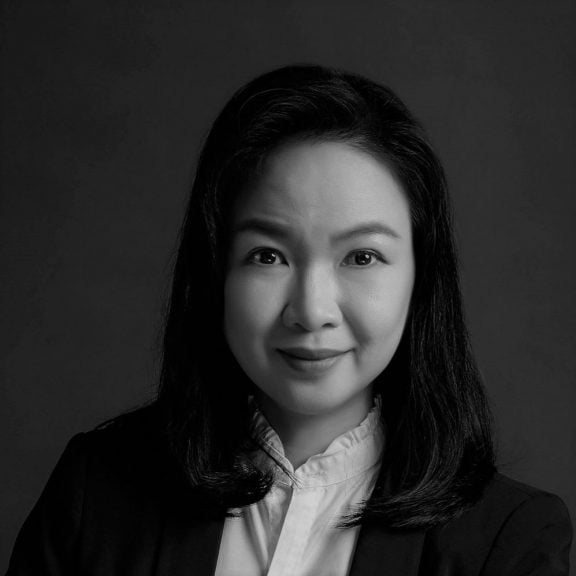