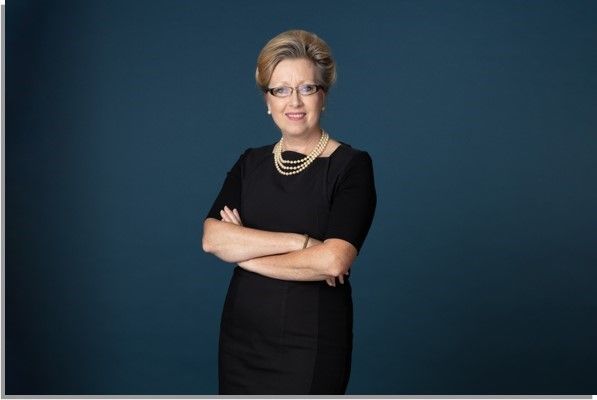 Helen is a widely recognised figure in both the City of London and the offshore financial services world. She has extensive senior regulatory experience in both onshore and offshore financial services environments and played a key role in numerous financial crime investigations. She has been appointed financial sector expert in three FATF jurisdictional evaluations (Aruba, Ghana, Austria) and acted as moderator of four more, undertaking a number of complex, international investigatory and other mandates for the IMF, World Bank, Foreign and Commonwealth Office and Commonwealth Secretariat.

Helen now runs her Jersey-based private office, from which she manages her personal affairs in addition to a small collection of non-executive appointments. These include chairing the Risk Committee for Santander Financial Services Limited, the bank’s high net worth offering based in London with branches in the Isle of Man and Jersey; and acting as Chairman of Central Associates Limited, a leading London-based investigation, intelligence, and surveillance firm. She also is a director of Registry Trust Limited, the UK Ministry of Justice-sponsored depository of all debt judgments arising in the British Isles, from which individuals’ credit ratings are generated. Other interests include KnowYourCountry.com; the School of International Financial Services and the Jersey Data Protection Authority.

Central Associates Limited is a committed sponsor and member of the IFG.