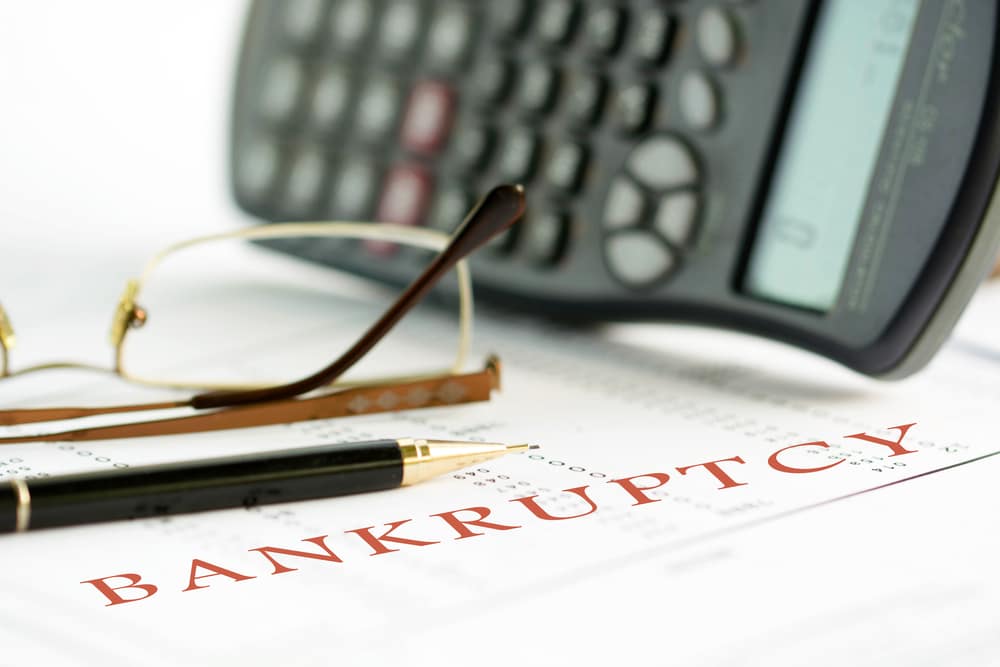 Last month, the UAE government advised that the long-awaited bankruptcy law might be finalised by the end of this year. The new law, which has been drafted since 2011, is said to incorporate elements of the French, German and US insolvency systems.

The UAE’s commercial, banking and legal sectors have been eagerly-anticipating the reform of the current insolvency and bankruptcy regime which remains widely untested in the Courts despite their codified status in the UAE Companies Law and the UAE Commercial Code. These federal laws provide for court-led bankruptcy and liquidation procedures which make the dissolution of companies a public event. Given that there is yet to be a major corporate insolvency driven through the Courts in the UAE, it appears that no one, be it debtors or creditors, make use of the existing legal framework.

The impact of this, on small businesses especially, is significant. The lack of modern bankruptcy regulations makes it difficult for companies to restructure or wind themselves up and the criminal liability that attaches to bad debt has historically encouraged affected parties to abandon their affairs altogether. This is also reflected in the World Bank’s annual ‘Doing Business’ report,[1] where the UAE is currently ranked 91st in the world in terms of its legal framework for resolving insolvency. According to the insolvency framework index, insolvency proceedings may be commenced as soon as a debtor is unable to pay its debts as they mature, however the only available action for both debtors and creditors is to file for liquidation only.

In practice, this often creates an impediment to foreign direct investment (FDI), especially since unpaid debt or a dishonoured cheque can result in criminal proceedings and imprisonment in the case of non-UAE nationals. Tackling this issue, earlier this year the UAE banks agreed to halt criminal prosecutions for bounced cheques drawn by SME business customers with the aim of “restoring market stability, stemming credit losses and maintaining the reputation of the UAE as a place to do business”.[2] Under the scheme, new insolvency and restructuring provisions are implemented whereby debtors are given a fifteen-day-period to agree on a new arrangement with their creditors, followed by a ninety-day-period in which the bank may refrain from any pre-emptive action in respect of the unpaid debt.

Efforts such as these by the UAE Banks Federation along with the new UAE bankruptcy law, will likely boost FDI by bringing more clarity and stability within the local insolvency framework. The new scheme is intended to allow for a more debt-friendly regime in which bankruptcy is decriminalized and where struggling business are supported by way of a confidential financial recovery procedure. This would also enable creditors to boost their recovery rate, which is currently only 29 cents on the US Dollar on average.[3]