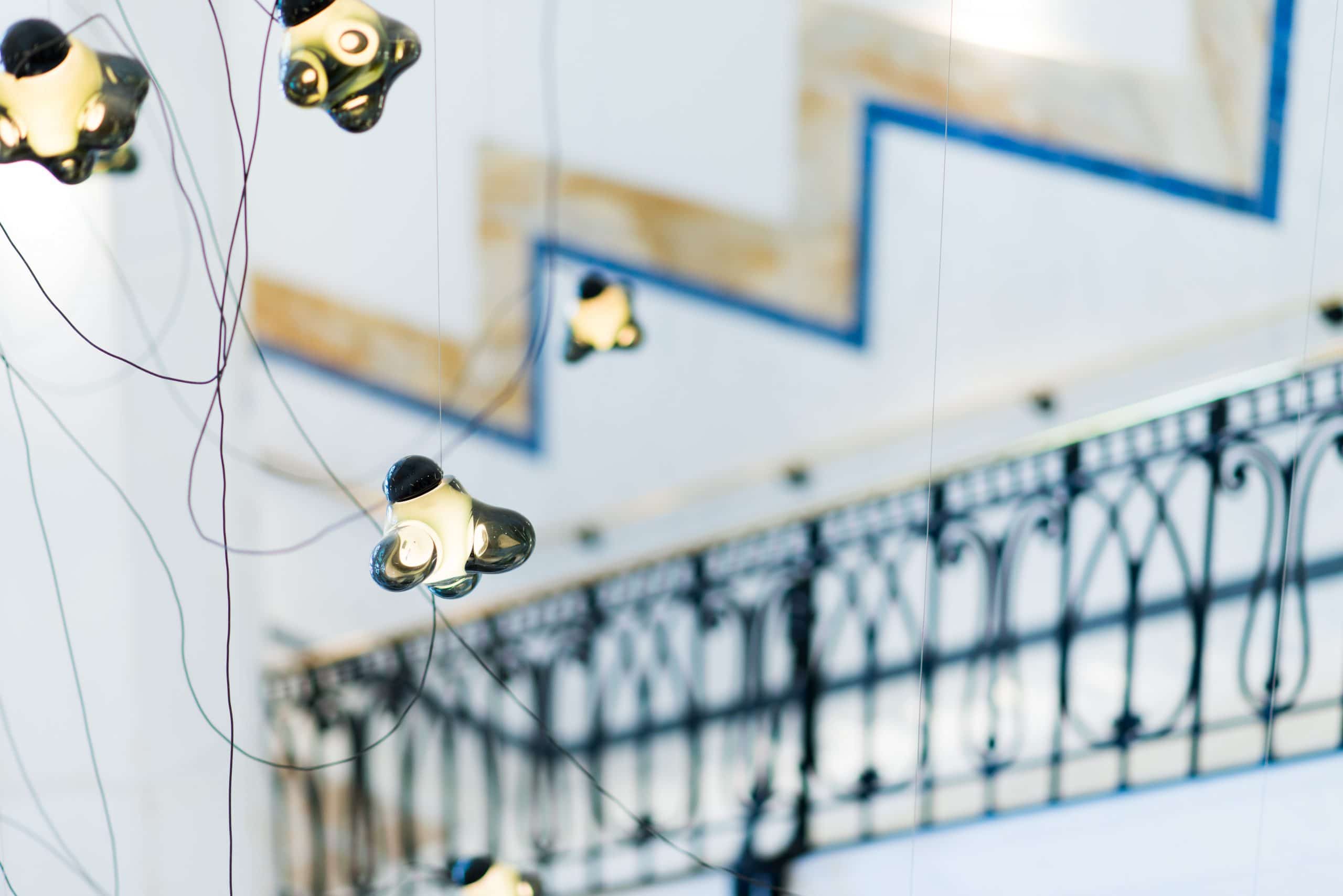 The Claimant in this case, an English company managed by its sister company in the USA, fell victim to a business email compromise fraud in which its email system was hacked causing it to pay USD6.91 million and EUR1.27m out of its account. The monies paid out were traced to 50 banks across 19 different jurisdictions. Whilst the fact of the fraud was obvious, the identity of the perpetrators and the actual recipients was not.

Nevertheless, at the very first hearing in this case in October 2017, HHJ Waksman QC granted a worldwide freezing order against “persons unknown”. This was a collective defendant made up of (i) the persons who carried out and/or assisted and/or participated in the fraud, and (ii) any person who received any of the misappropriated funds (other than in the course of a genuine business transaction).

The Claimant brought proprietary claims, claiming dishonest assistance, unlawful means conspiracy, knowing receipt and unjust enrichment. Judgment was ultimately granted against the Defendants along with compound interest and the Claimant’s costs of obtaining disclosure in other jurisdictions as damages.

The Court’s jurisdiction in general against persons unknown was already established. The novel aspect of this particular case was that it concerned a freezing injunction. A key consideration in extending the principle was the fact that freezing injunctions are often used as a springboard to grant ancillary relief against third parties, which is particularly relevant in international fraud litigation where the first objective is usually to notify the banks of an injunction so that they can freeze the relevant accounts.

“The ability to communicate instantly and conduct business globally exposes businesses to the risks associated with transferring funds at the click of a button. It is imperative for victims to act quickly; if they are able to instruct their bank to take action within the first 24 to 48 hours, it might be possible to halt the transfers or even recall the transfers which have already been made. This case demonstrates that the procedural armoury of the Court is becoming more robust to meet the challenges presented by the current climate and the increasingly sophisticated means through which fraudsters are able to act anonymously online. The ability to grant freezing injunctions against persons unknown is a particularly helpful tool for Claimants to enable them to investigate and uncover the identity of Defendants where the reason they are unknown is because of the very nature of their activities as hackers”.

“This case underlines the need for victims to move quickly if they discover that their email systems have been compromised. Victims of fraud are often surprised by the refusal of their own banks to voluntarily assist in the recovery process once monies have been paid out, so instructing fraud professionals as soon as possible is key. Doing so can enable a Claimant to compel banks to freeze the relevant accounts after the event and provide disclosure of account holders and onward payees, which can make a huge difference in being able to identify the perpetrators and recover funds”.